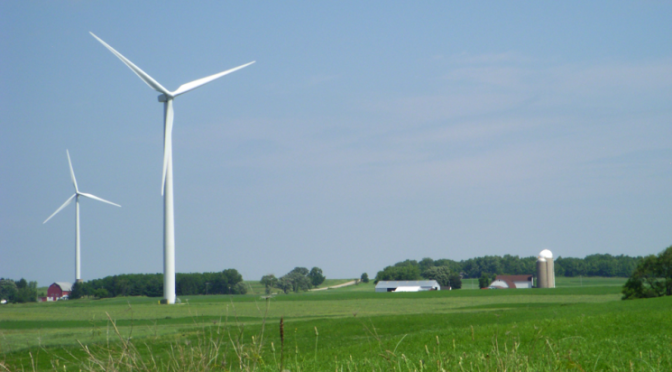 South Dakota-based developer Dakota Plains Energy wants to team up with local landowners in Lincoln County to build a community wind farm between 500 MW and 1 GW. The ambitious developer cites two main catalysts for the project: South Dakota’s strong-but-underutilized wind regime and a nearby transmission project.

According to the National Renewable Energy Laboratory, South Dakota is the fifth windiest state, with potential to generate more than 882 GW of wind energy. However, the state had a total 784 MW of installed wind capacity by year-end 2012.