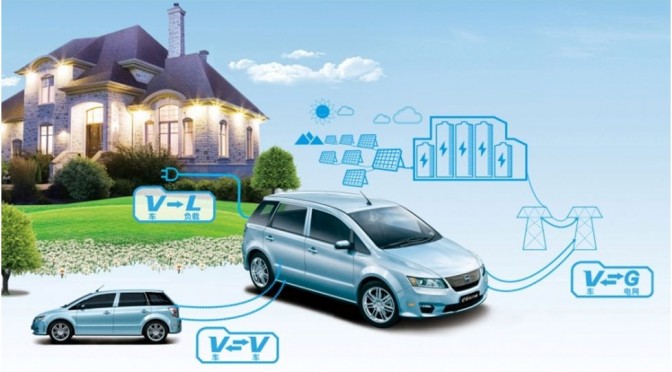 The test will be conducted with four battery-powered all-electric minivans featuring a charging module that is capable of simulating any electrical grid in the world.
Both the companies expect that if ample number of EVs are connected together, their combined power would be able to power utility companies decreasing the demand surges as well as decreasing power usage costs.
Chrysler Group Engine and Electrified Propulsion Engineering head Bob Lee said that the advanced internal-combustion technology remains at the core of the company’s efforts, but the present regulatory climate compels all auto makers to explore alternatives such as electrification.
“We’re choosing to go the extra mile by also exploring how electric vehicles might mesh with our energy infrastructure,” Lee added.
Both the companies have been jointly gathering data from four Chrysler Town and Country minivans equipped with all-electric powertrains each of which is equipped with a 24kwH battery, since 2011.
Apart from studying vehicle design elements including battery size, the project will also explore how EVs with reverse power-flow might affect grids known as Independent System Operators (ISO).
Michigan Economic Development (MEDC) has funded $1m and NextEnergy provided $400,000 to the project while Chrysler Group is providing the vehicles and engineering support.
http://santamarta-florez.blogspot.com.es/2013/07/chrysler-nextenergy-to-test-vehicle-to.html