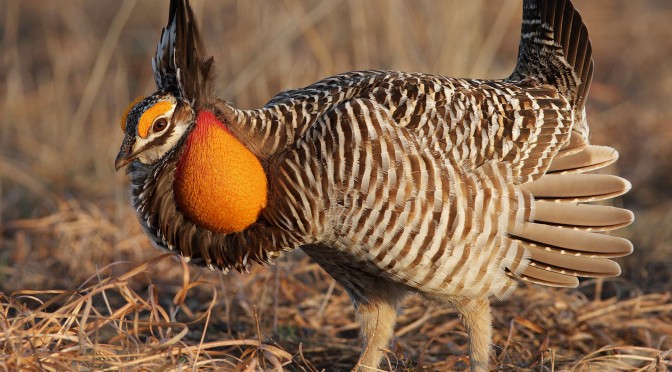 Wind power development does not cause significant impacts to, and may in fact benefit, greater prairie chicken populations, according to the results of a seven-year study from a Kansas State University ecologist and his team.

The researchers–led by Brett Sandercock, professor of biology–discovered that wind turbines have little effect on greater prairie chickens, and that these grassland birds are more affected by rangeland management practices and by the availability of native prairie and vegetation cover at nest sites. Unexpectedly, the scientists also found that female survival rates increased after wind turbines were installed.