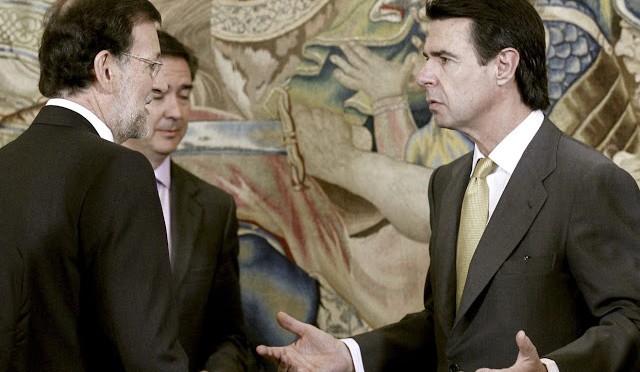 Spain is preparing cuts in subsidies for renewable energy (concentrated solar power or CSP, PV, wind energy) production in an attempt to diminish their threat to public coffers expected to be announced as early as Friday.

The government would unveil a more complex formula for determining the guaranteed income that producers receive for the electricity they generate from wind energy and solar power projects. That formula would be based on the government