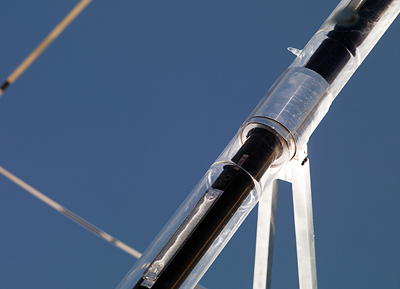 Siemens is firing 75% of the 200 employees at its concentrated solar power plant in Beit Shemesh, after failing to find a buyer for it.

Siemens AG is firing 150 of the 200 employees of its solar energy plant (formerly Solel Solar Systems) in Beit Shemesh, after failing to find a buyer for it. Siemens acquired the company for $418 million in 2009 from founder Avi Brenmuller and other investors.

At its peak, the unit, known as Siemens Concentrated Solar Power, had 400 employees. The remaining 50 employees will provide technical support services for a Spanish project, which was hooked up to the grid a year ago, and for three other Spanish projects, which are close to completion.