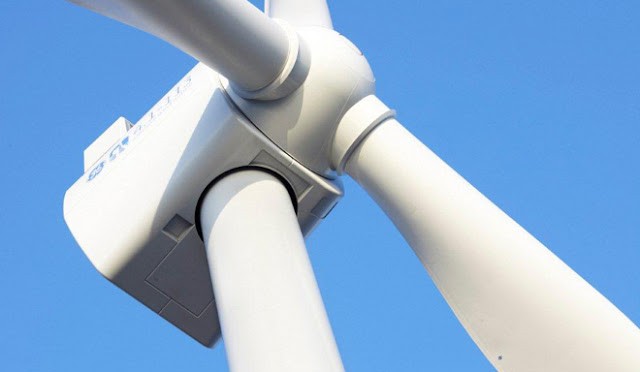 The American Energy Alliance (AEA) recently took out a full-page ad in the National Review June 17, 2013, energy issue. We noticed a few omissions in their promotional piece, particularly on the production tax credit. So we obliged ourselves and made a few changes. Tell us what you think!

Follow the links below for each of the numbered fact checks:

1) According to a May 2012 Synapse Energy Economics study

6) Union of Concerned Scientists, May 2013 & According to a POLITICO Fact Check