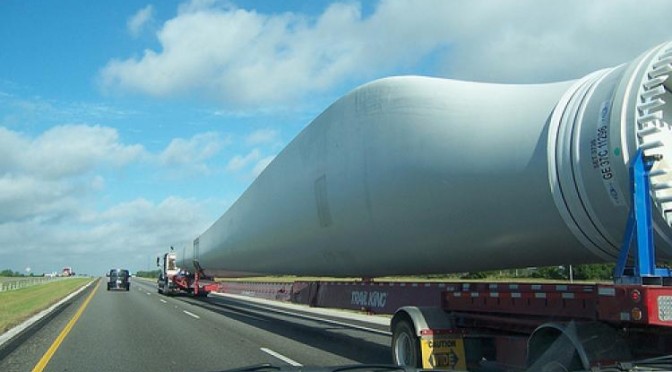 But that progress is threatened over time by significant increases in the use of natural gas to generate electricity, according to “Failing our Future”, Environmental Commissioner Gord Miller’s 2013 annual report on the progress made in working towards GHG reduction targets outlined in the government’s Climate Change Action Plan.
Wind energy has played an important role in reducing GHG gas emissions in Ontario by helping to facilitate the phase out of coal-fired generation in the province. As a non-GHG emitting source of electricity, wind energy has the potential to play an important role in further reducing Ontario’s GHG emissions going forward. 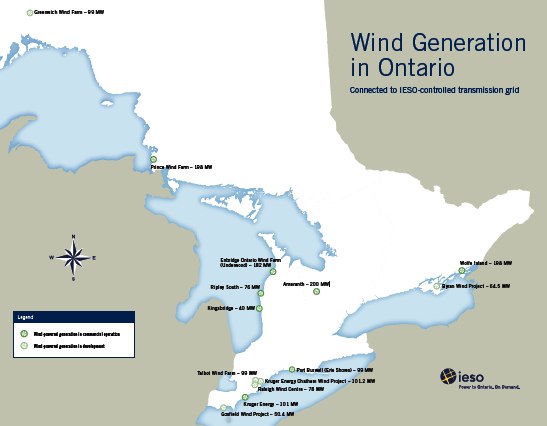 The Canadian Wind Energy Association (CanWEA) will be an active participant in upcoming consultations to review and update Ontario’s long-term energy plan and will advocate for further growth of wind energy in the province. Wind energy has not only been helping the province on the environmental front, it has delivered hundreds of millions of dollars in benefits to local communities, provided new opportunities for the manufacturing sector, and created good jobs for graduates of post-secondary renewable energy programs.
“Ontario’s long-term energy plan will need to continue to make GHG emission reductions a priority and wind energy is well positioned to make a significant and cost-effective contribution to climate change mitigation efforts,” says Robert Hornung, CanWEA President.
For more information on wind energy’s environmental benefits, visit: www.windfacts.ca
Wind energy in Canada