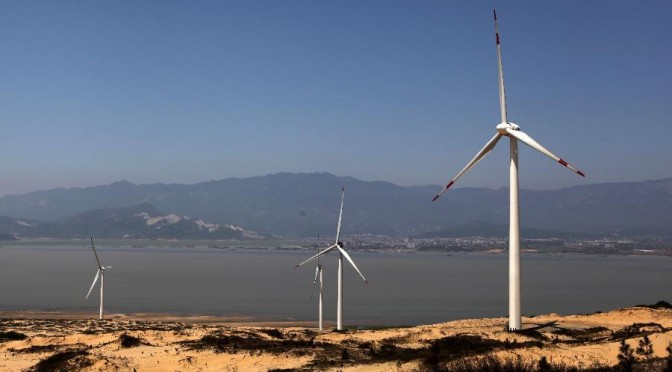 Hytex Integrated Bhd is making its maiden foray into the energy-generation sector after signing a memorandum of understanding (MoU) with China’s Gezhouba Group Electric Power Co Ltd to collaborate in the development of a 500 million yuan maglev wind farm in Guizhou Province, China.

In a statement, Hytex said Gezhouba had been appointed as turnkey contractor to develop the wind farm on a build-and-transfer basis for Hytex, and it expected a final agreement to be concluded with Gezhouba in the second quarter.

The MoU was signed via Hytex’s unit, Hytex Integrated (Suzhou) Co Ltd (HIS), with Gezhouba. Gezhouba is a unit of China Gezhouba Group, a Hubei-based construction and engineering company which was the main contractor of the Three Gorges Project.