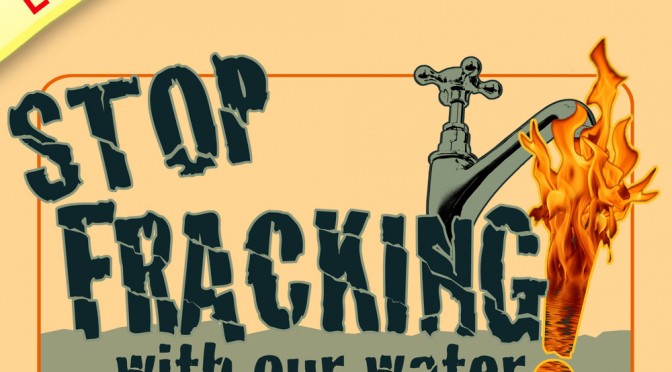 Hydraulic fracturing (fracking) has been touted as a way to increase fossil fuel extraction efficiency and help sustain our current energy consumption rates, however, it has has been widely criticized for its environmentally damaging effects.

The growing fracking industry has led to reports of increased earthquake activity, illnesses in livestock exposed to fracking fluid, and fears of groundwater contamination that have prompted protests and legal action across the globe