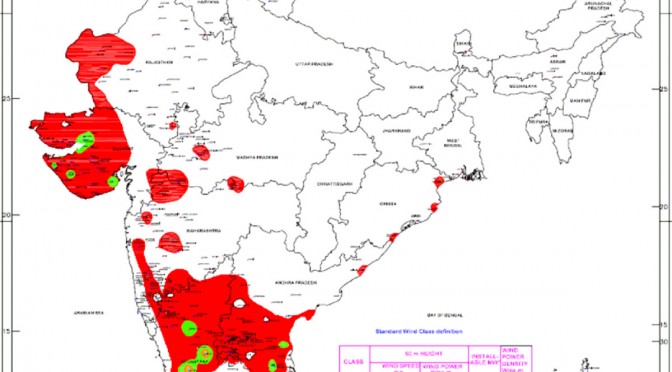 With a generation-based incentive of 50 paise per unit being introduced in the Union Budget, India’s wind energy capacity is poised to grow from 18,000 megawatts (MW) to 27,000 MW in the next two years, according to wind turbine makers and wind power producers.

The withdrawal of accelerated depreciation for wind energy projects last year led to drastic fall in capacity expansion as only around 1,800 MW new wind farm capacity was added in 2012-13 against 3,000 MW in 2011-12.

Kymal, also chairman of the Indian Wind Turbine Manufacturers Association, said order inflows have recently increased. Gamesa serves orders up to 900 MW a year and is prepared to expand to 1,500 MW.

Vineet Mittal, MD, Welspun Energy said it is very likely that up to 9,000 MW wind capacity would be added by 2015. “The government should remove certain hurdles. Some manufacturers have blocked sites with high wind energy potential. This has to be dealt with,” he said.

Welspun has plans to install 1,000 MW wind power capacity by 2016. It will soon be commissioning a 50 MW wind farm.

Increasing diesel cost will also work to the advantage of wind energy sector as many industrialists may replace diesel generator sets with wind turbines, added Kymal.