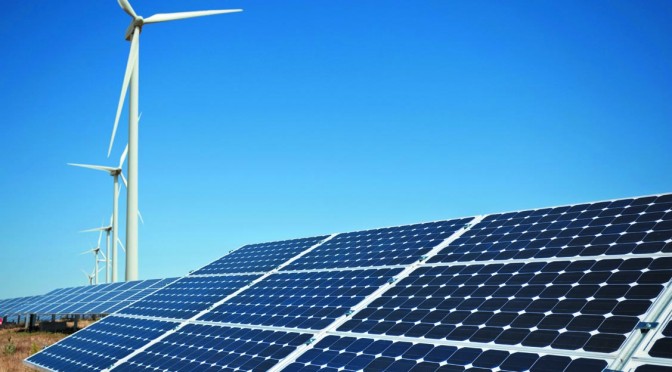 The Industry, Transport, Research and Energy (ITRE) Committee of the European Parliament has adopted the Reul report today, which calls on the European Commission to assess a mandatory 2030 renewable energy target.

“The European Parliament calls for post-2020 renewable energy policies and targets to be set on the road towards 2050. This of course resonates with EREC’s proposed 45% renewable energy target by 2030”, said EREC president Rainer Hinrichs-Rahlwes. “This is a key message from the European Parliament to the Commission a few weeks before publication of its Green Paper on a 2030 policy framework for climate and energy”.

The report reinforces the position taken by the European Parliament in plenary last week (in a report on the 2050 Energy Roadmap) that the “successful” 2020 renewable energy targets “should be prolonged to 2030”.

The report also condemns the retrospective changes to national support schemes that have been introduced by an increasing number of Member States, such as Spain and Bulgaria. “These retrospective changes – as emphasised by the report – are damaging investor confidence and will make the achievement of the 20-20-20 targets more expensive for member states as we approach 2020”, said Hinrichs-Rahlwes.

In this regard, the report welcomes the upcoming European Commission guidelines on support schemes, due for publication this year, to encourage predictability and convergence of national support schemes.
The Reul report will be voted on in plenary mid- April 2013.