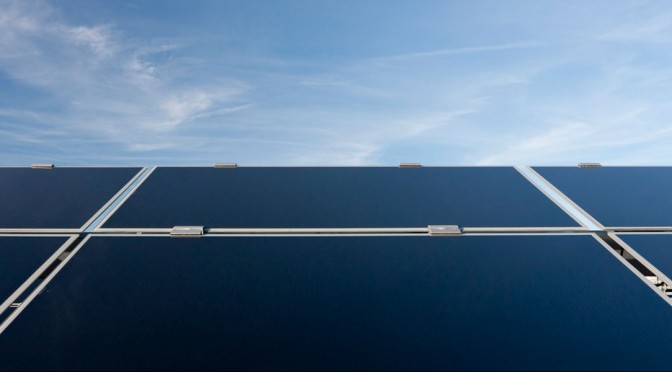 The United States added a staggering 3.3 gigawatts of solar power capacity in 2012, according to GTM Research.

If you’re not impressed yet, consider the swell of super-sized solar energy projects scheduled to come online in the US over the next few years.

Indeed, nine of the top 10 largest solar power projects currently under development are located in the US, according to SolarPlaza.

First Solar, the Tempe, AZ-based solar manufacturing giant, is developing three of the largest solar power farms in the world currently under construction – the Topaz Solar Farm in San Luis Obispo County, CA, the Desert Sunlight Solar Farm in Riverside County, CA, and the Agua Caliente Solar Project in Yuma County, AZ.   These three projects alone will have a combined capacity of nearly one and a half gigawatts of electric power when they are completed.

Like First Solar, Sempra Generation and SunPower also have mega scale solar projects in the pipeline in California and Arizona.

Please scroll down or click here for the Top 20 of the Largest solar PV projects under construction . Companies that feel they should be included in these lists are invited to contact us and provide the public information source.