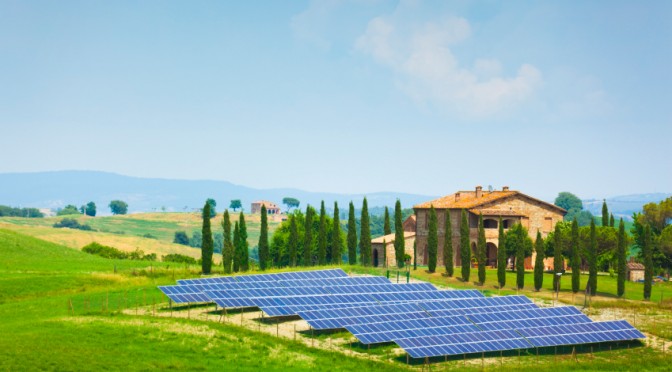 Constantly evolving and more efficient technology provided at lower prices, combined with a need for energy security and independence, will ensure the continued rise of solar photovoltaic (PV) power across the world, states research and consulting firm GlobalData.

The company’s latest report* forecasts global solar PV to continue its meteoric rise in the near future, with cumulative installed capacity climbing from 97 Gigawatts (GW) in 2012 to 330 GW by just 2020 – demonstrating a Compound Annual Growth Rate (CAGR) of 16.5%.

Germany is a major supporter of solar PV and is estimated to have accounted for around 32% of the global solar PV installed capacity in 2012. The country has proved its commitment to the renewable energy source through various policies and programs in recent years and maintained its position at the forefront of the market’s development and technological progress.

As a result, Germany’s solar PV installed capacity has leaped from a relatively meagre 2.7 Gigawatts (GW) in 2006 to 30.1 GW just six years later in 2012. Continuing support though Feed-in-Tariffs (FITs) and other schemes will see this total reach 48 GW by the end of the decade, predicts GlobalData.

China remains the largest manufacturer of solar PV modules in the world and exports over 90% of its produce abroad. However, the Asian giant is also expected to significantly increase solar module installation at home in the near future, with GlobalData expecting a massive surge in installed capacity, from 7.6 GW in 2012 to 70 GW in 2020.