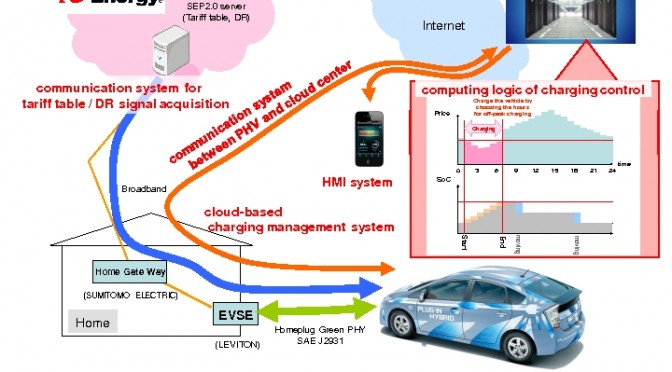 Toyota has developed a new material that can significantly boost the capacity of sodium-ion batteries, the Nikkei business newspaper reports.

The new positive electrode material could lead to the development of batteries that can power electric vehicles for 500 kilometers to 1,000 kilometers on a single charge.

According to the report, the Japanese carmaker has built a prototype battery using the new material. The battery, which has the size and shape of a coin and functions at room temperature, is able to generate an electric voltage value that’s 30 percent higher than that of lithium-ion batteries. The electric voltage value is used to calculate the maximum mileage of electric vehicles.

Other companies working on sodium-ion prototypes are Sumitomo Chemical and Sumitomo Electric, each with its own project.