A renewable energy revolution is underway with rapid deployment of renewable power generation technologies and a corresponding decline in costs, according to a conference paper released by experts from Masdar, Masdar Institute and the International Renewable Energy Agency (IRENA).

Detailing the latest information about the cost and performance of renewable energy technologies most relevant to the Middle East and North Africa (MENA) region, the paper points out that such evidence will help governments, policy-makers, investors and utilities make informed decisions about the role renewable energy can play in their energy mixes.

According to the paper, titled “Prospects for Energy Technology Advancements in the Energy Sector,” written by Dr. Steven Griffiths, executive director, Institute Initiatives, Masdar Institute; Dr. Nawal Al Hosany, director of sustainability, Masdar, and director of Zayed Future Energy Prize; and Dr. Dolf Gielen, Director of the Innovation and Technology Center, IRENA, the rapid deployment of renewables, working in combination with the high learning rates for some technologies, has produced the virtuous circle that leads to significant cost declines and is helping fuel the renewable revolution.

Dr. Nawal Al Hosany presented details of the paper at the ?Pre-COP18 High Level Majlis: Women Leading the Way in Energy ‘&’ Climate Change’ that was held on 13 November at the The Address Dubai Marina Hotel.

The authors report that the MENA region is seeing rapid increase in demand for electricity due to rising population, growing urbanization, and economic growth driven by industrialization.

“The paper comes at a time when the demand for power in the region has shown consistent increase while the generating cost has steadily come down,” said Adnan Amin, director-general of IRENA. “We hope the insights will be valuable to developing energy supply and demand outlooks that will shape the deployment of renewables in the MENA region,” added Amin.

The share of renewables is projected to grow further but the transition to a substantial role in the global energy mix may take decades and technology progress and innovation will play a key role in accelerating their deployment, the paper remarks. 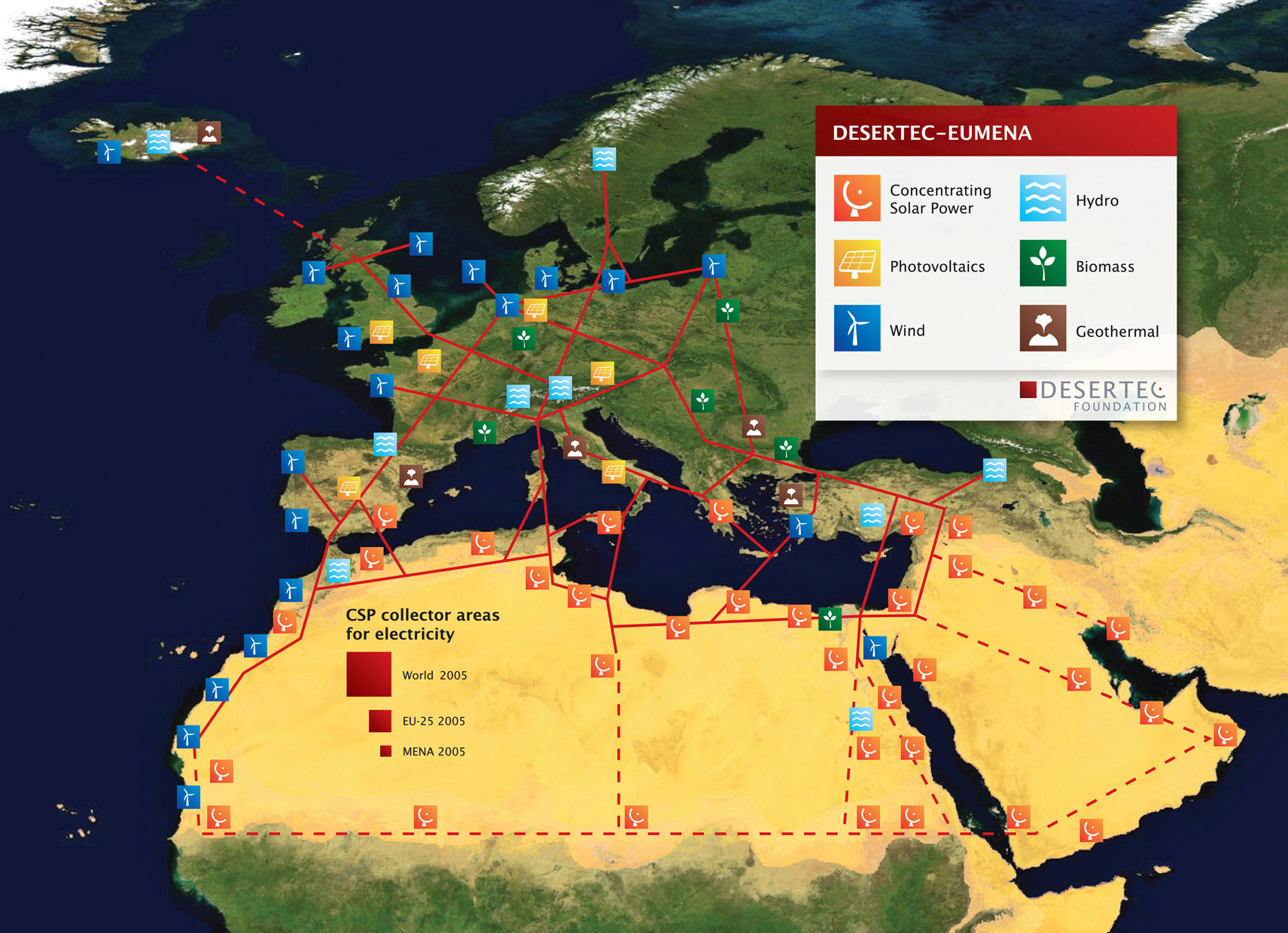 “Lack of reliable information on the relative costs and benefits of renewable energy technologies has made it difficult for governments to arrive at an accurate assessment of how such technologies can be applied to specific circumstances,” said Dr. Nawal Al Hosany of Masdar. “The paper highlights these issues and offer information that can bring solutions. We are confident the paper will prove effective in implementing sustainable projects across the planet”.

This necessitates more than 120GW of new MENA power generation capacity by 2017 with an associated cost of as much as USD250 billion when transmission and distribution are included, the paper points out.