Developers of a multi-million dollar wind energy project in southwest Kansas have an agreement to sell some of the wind-generated power to Alabama.

The project is expected to be built on about 42,000 acres in southwest Kansas. The purchase agreement was approved by the Alabama Public Service Commission on Sept. 17, according to a release from TradeWind.

The Garden City Telegram reported Thursday that (http://bit.ly/W6WfH3) TradeWind officials have been working to secure long-term leases for about 40,000 acres of land in northeast Grant County and northwest Haskell County for the wind turbines.

The company says the project will create about 150 new jobs during the construction phase, and when fully operational, will have about 15 full-time employees.

TradeWind says the wind farm is expected to be operational by December 2013.

Most of the Buffalo Dunes Wind Project will be in Haskell and Grant counties. County officials have said estimated it will generate $350,000 in the first year for Grant County and $500,000 for Haskell County. 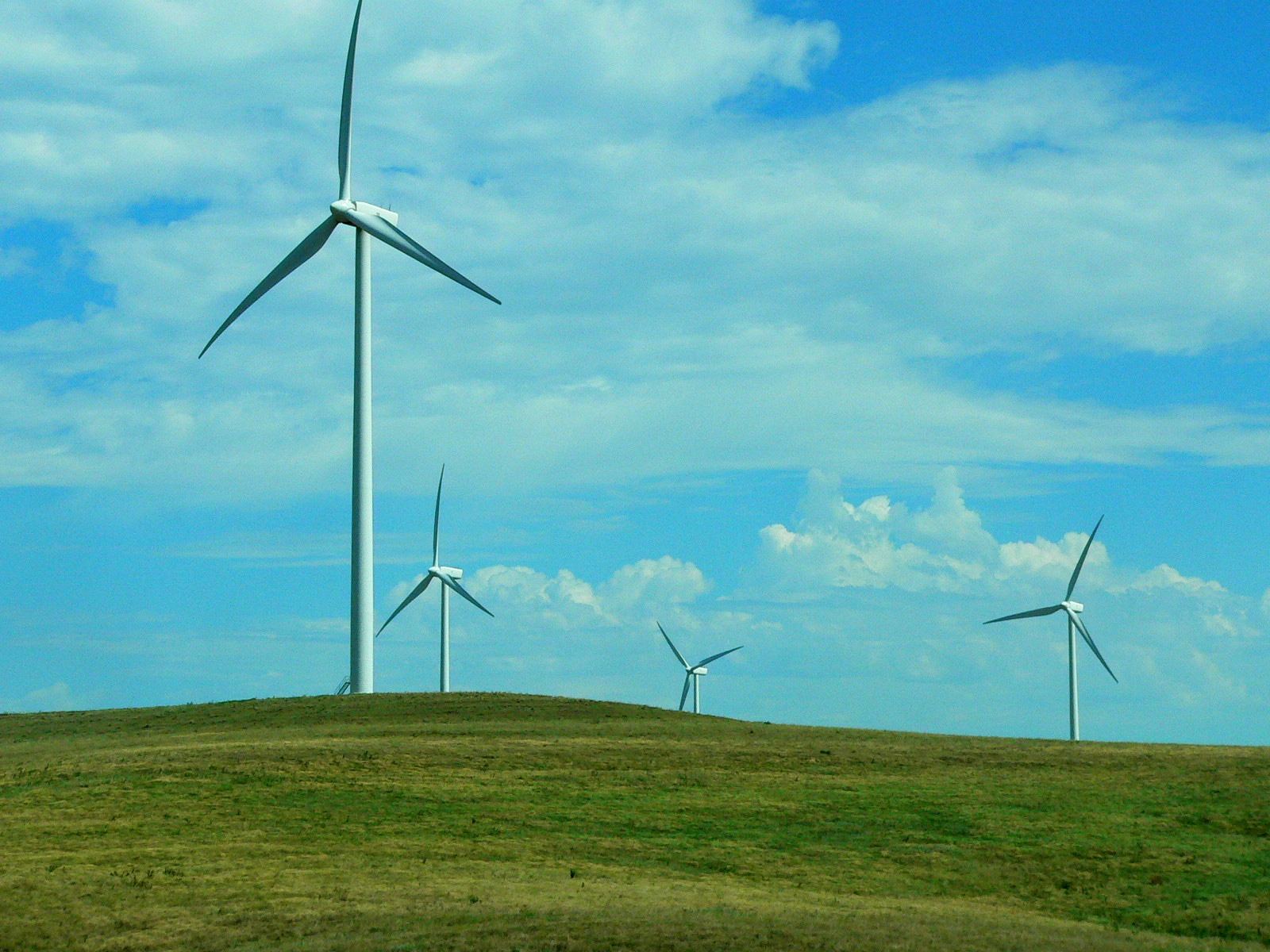 Haskell County Commissioner Randy Froelich says he is not concerned that wind energy produced by the project will power homes in Alabama, rather than Kansas.

“Anything that we can sell from Kansas to another state and generate some income in Kansas is a plus, as far as I’m concerned,” he said.