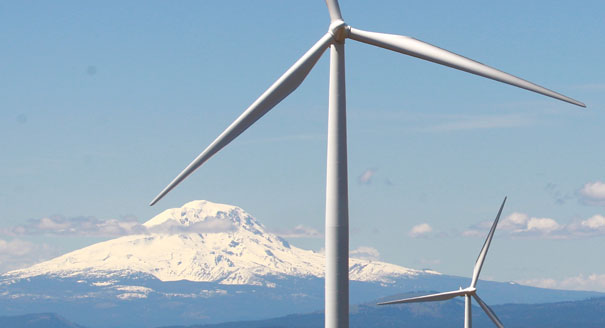 America’s investment in wind power is paying off for Californians.

The state’s wind farm projects have created thousands of new jobs, many of them helping Northern California communities through difficult economic times.

In addition to the construction and maintenance jobs created by wind projects in California, at least 15 different facilities around the state are currently involved in manufacturing for the wind industry, and any more manufacture materials required for other types of clean energy. That means more jobs here.

It is also important to keep in mind that wind power won’t produce any pollution. The National Academy of Sciences has estimated the hidden costs of traditional energy sources – largely due to the human health impacts from pollution – at $120 billion per year.

but also for increased security. Just ask Texas, where in 2011, despite having a large supply of energy from both coal and natural gas, wind power stepped in twice to keep lights on when fossil-fuel power plants failed ­ once during a heat wave and another during a cold snap.

Domestic investment in wind and other clean energy technologies is essential for California’s economic recovery, air quality, and energy independence and reliability.

Danielle Osborn Mills, Palo Cedro. Mills is the policy director for the Center for Energy Efficiency and Renewable Technologies, based in Sacramento.