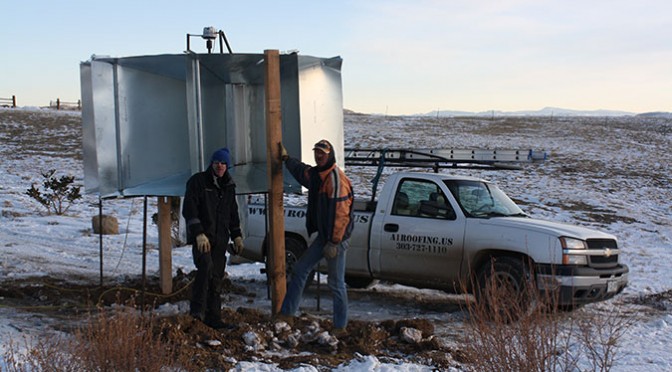 Mass Megawatts Wind Power, a company based in Massachusetts, reckons that it can triple the power output of wind turbines by building a ” wind augmentation system“.

The Mass Megawatts’ wind augmentation system utilizes a less complicated and inexpensive wind-focusing technique to increase the wind velocity directed at the turbine by an average of 70%. This accelerated wind speed, in turn, results in a significant, three-fold increase in the electrical power generated by the turbine.

The Company’s augmentation system eliminates the need for turbine structures to exceed a height of 80 feet to realize adequate wind velocity. This reduces material and installation costs while expediting zoning approval in many locations. Additionally, the augmenter technology makes it possible for turbines to operate profitably in lower wind-speed locations.

Using horizontal or propeller type turbine blades, the cost per rated kilowatt is projected to be less than $1000 and anticipated to approach $600 in mass production. This compares very favorably with traditional wind power systems that realize a cost of $1500 to $2000 per rated kilowatt.