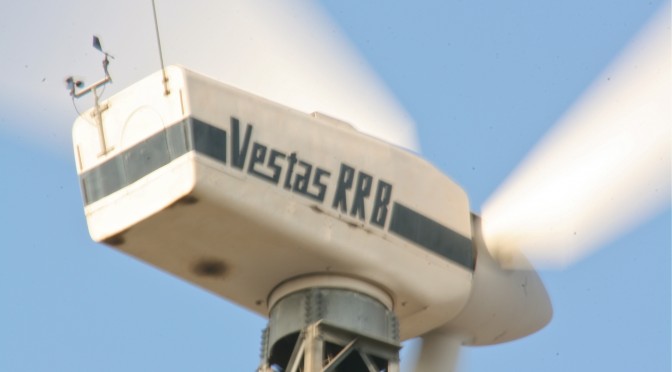 The below figures are preliminary and are still in the process of being finally reviewed as some of the figures may be affected by among other things the final  evaluations of provisions, deferred tax assets  and other items with accounting judgements.

Vestas has therefore agreed with its lenders to defer the half-year 2012 testing of the financial covenants contained in Vestas’ banking facilities and the lenders have allowed drawings, which in the opinion of Vestas are sufficient for the continued operation of Vestas on usual terms since the company expects to test on normal terms in the future.

Vestas considers this to be a temporary issue and in the light of the company’s positive results in the second quarter of 2012 combined with the large backlog of firm and unconditional orders, Vestas expects to meet the financial covenants contained in its current banking facilities in the near-term future.