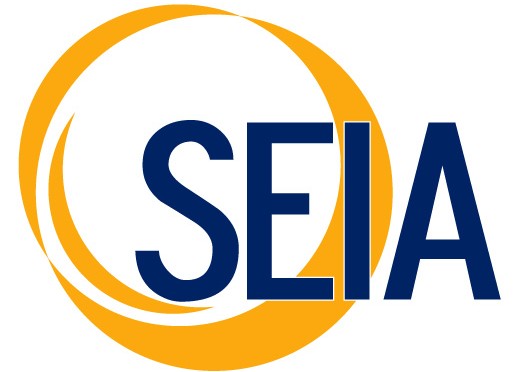 Following news reports about the closure of the Amonix solar manufacturing plant in Nevada, Rhone Resch, president and CEO of the Solar Energy Industries Association ® (SEIA®), released the following statement.

“The closure of any plant and loss of jobs is always unfortunate. Amonix plans to restructure its operations to build a successful long-term future. Amonix has been supported with great hope by an array of private investors as well as Republican and Democratic policymakers, who all understand our need to invest in this growing industry. None of them expected this innovative company led by a true American entrepreneur to face such tough challenges; but that’s the reality of today’s intensely competitive solar industry.

“This should not be a political story, but rather a story of an evolving and competitive industry that is benefitting all of us, across the country. The solar industry employs 100,000 Americans at 5,600 companies in all 50 states and last year the industry more than doubled. Most of those companies are small, the true engines of economic growth and innovation.

“America can’t afford to cede yet another high-tech industry and its jobs to China, Europe, or elsewhere while we waste time on political arm-wrestling. Today, solar powers our critical infrastructure – military bases, hospitals and schools – as well as homes and companies in every state. Solar is one of our nation’s many great energy resources, working for Republicans and Democrats alike.

“The more we focus on the politics of solar, the less we do for the continued growth of the industry. America needs everyone working to help the industry continue to thrive, rather than working to make solar nothing more than a political football.

“The sooner Washington wakes up to the fact that solar is a nonpartisan energy source — and one that is growing faster than any other — the more American businesses and homeowners will benefit.”

About SEIA: Established in 1974, the Solar Energy Industries Association is the national trade association of the U.S. solar energy industry. Through advocacy and education, SEIA is building a strong solar industry to power America. As the voice of the industry, SEIA works with its 1,100 member companies to make solar a mainstream and significant energy source by expanding markets, removing market barriers strengthening the industry and educating the public on the benefits of solar energy.